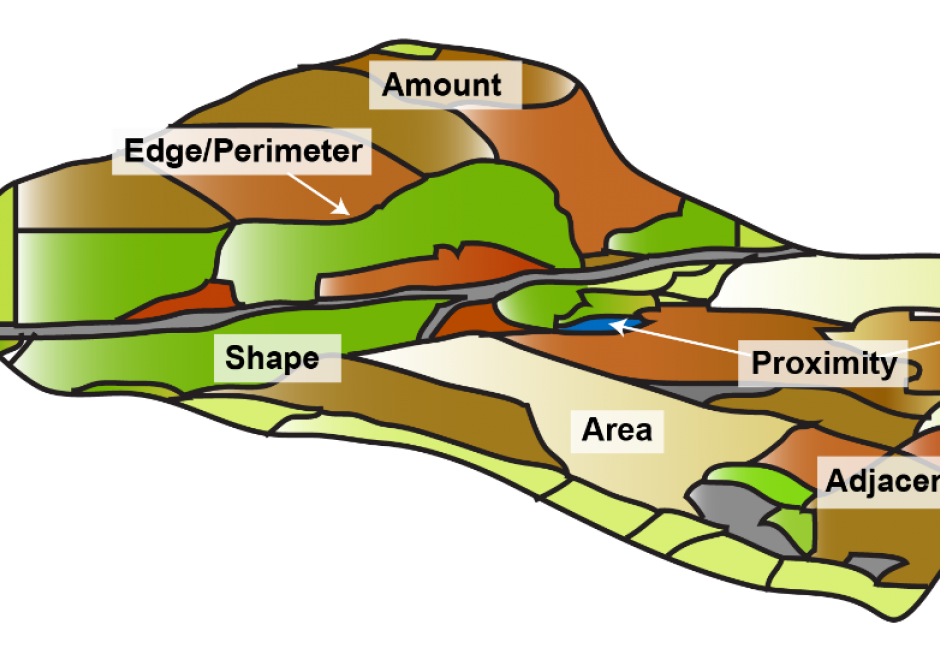 Landscape metrics are algorithms that quantify the spatial structure of patterns – primarily composition and configuration - within a geographic area. The term "landscape metrics" has historically referred to indices for categorical land cover maps, but with emerging datasets, tools, and software programs, the field is growing to include other types of landscape pattern analyses such as graph-based metrics, surface metrics, and three-dimensional metrics. The choice of which metrics to use requires careful consideration by the analyst, taking into account the data and application. Selecting the best metric for the problem at hand is not a trivial task given the large numbers of metrics that have been developed and software programs to implement them. 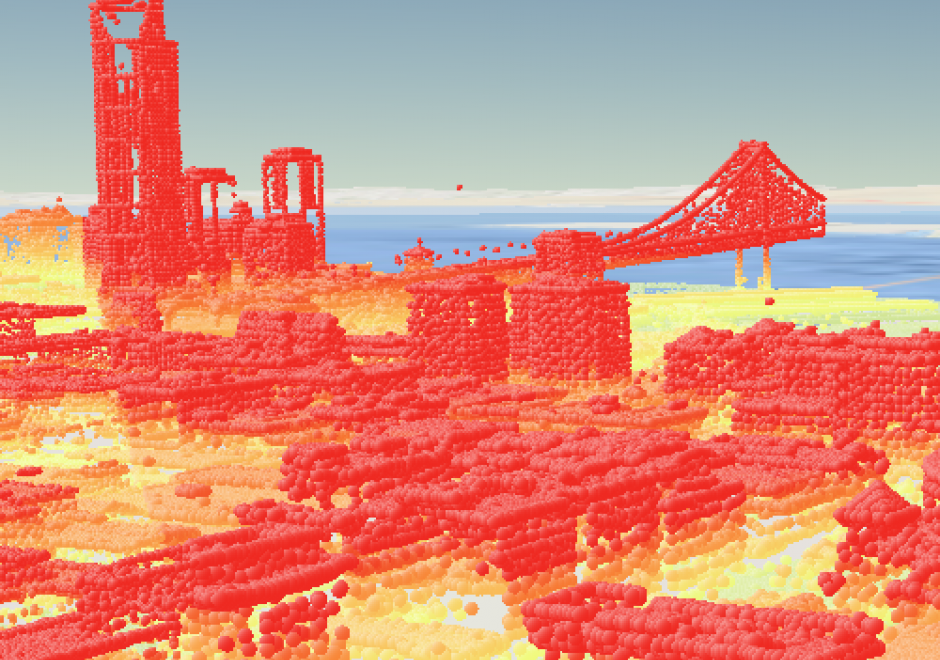 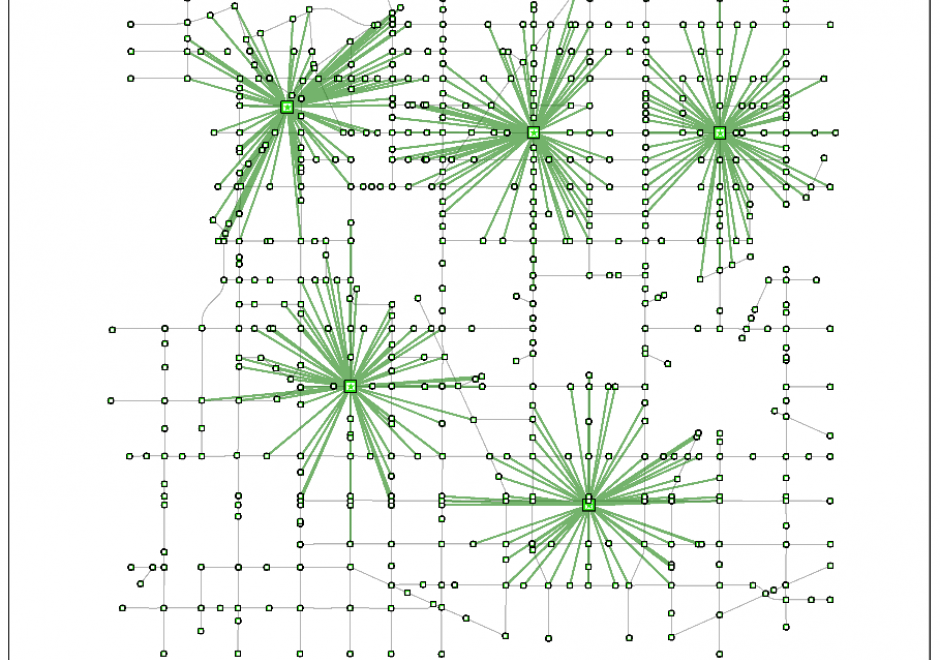 Linear programming is a set of methods for finding optimal solutions to mathematical models composed of a set of linear functions. Many spatial location problems can be structured as linear programs. However, even modest-sized problem instances can be very difficult to solve due to the combinatorial complexity of the problems and the associated computational expense that they incur. Geographic Information Systems software does not typically incorporate formal linear programming functionality, and instead commonly uses heuristic solution procedures to generate near-optimal solutions quickly. There is growing interest in integrating the spatial analytic tools incorporated in Geographic Information Systems with the solution power of linear programming software to generate guaranteed optimal solutions to spatial location problems. 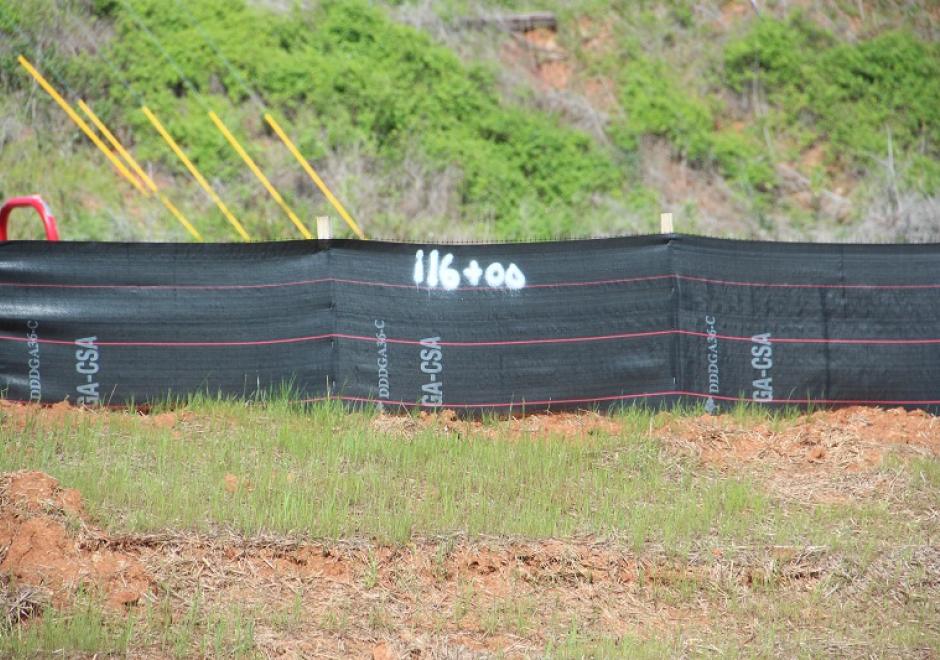 Linear referencing is a term that encompasses a family of concepts and techniques for associating features with a spatial location along a network, rather than referencing those locations to a traditional spherical or planar coordinate system. Linear referencing is used when the location on the network, and the relationships to other locations on the network, are more significant than the location in 2D or 3D space. Linear referencing is commonly used in transportation applications, including roads, railways, and pipelines, although any network structure can be used as the basis for linearly referenced features. Several data models for storing linearly referenced data are available, and well-defined sets of procedures can be used to implement linear referencing for a particular application. As network analysis and network based statistical analysis become more prevalent across disciplines, linear referencing is likely to remain an important component of the data used for such analyses.