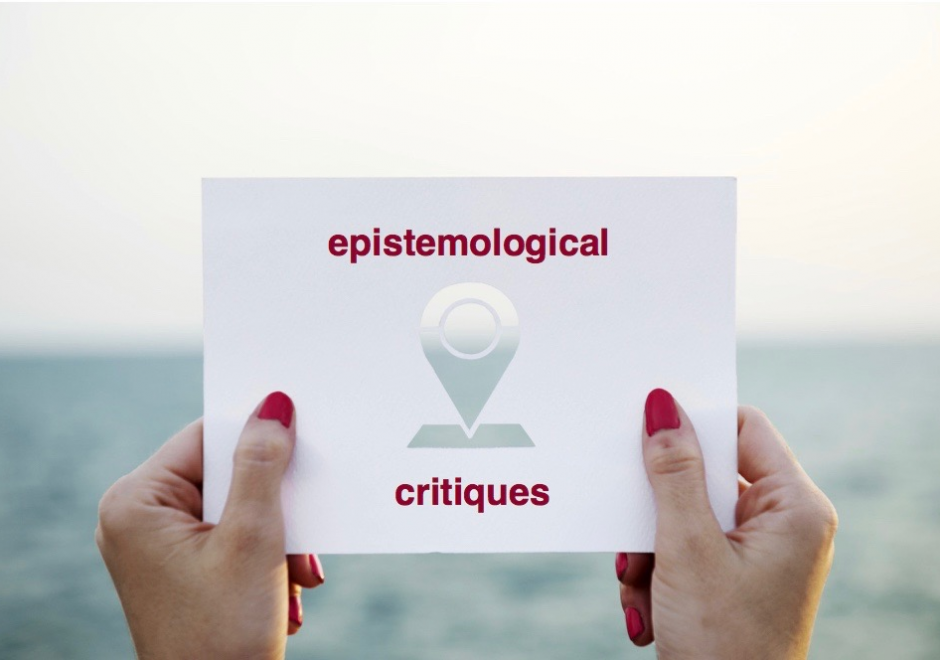 As GIS became a firmly established presence in geography and catalysed the emergence of GIScience, it became the target of a series of critiques regarding modes of knowledge production that were perceived as problematic. The first wave of critiques charged GIS with resuscitating logical positivism and its erroneous treatment of social phenomena as indistinguishable from natural/physical phenomena. The second wave of critiques objected to GIS on the basis that it was a representational technology. In the third wave of critiques, rather than objecting to GIS simply because it represented, scholars engaged with the ways in which GIS represents natural and social phenomena, pointing to the masculinist and heteronormative modes of knowledge production that are bound up in some, but not all, uses and applications of geographic information technologies. In response to these critiques, GIScience scholars and theorists positioned GIS as a critically realist technology by virtue of its commitment to the contingency of representation and its non-universal claims to knowledge production in geography. Contemporary engagements of GIS epistemologies emphasize the epistemological flexibility of geospatial technologies.