You are currently viewing an archived version of Topic Networks. If updates or revisions have been published you can find them at Networks. 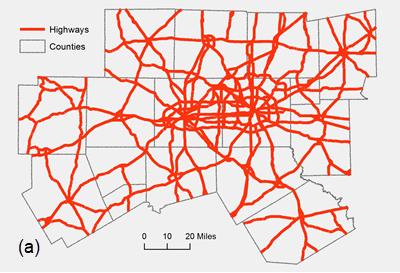 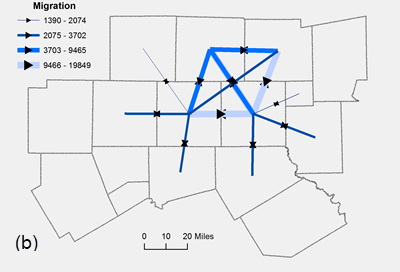 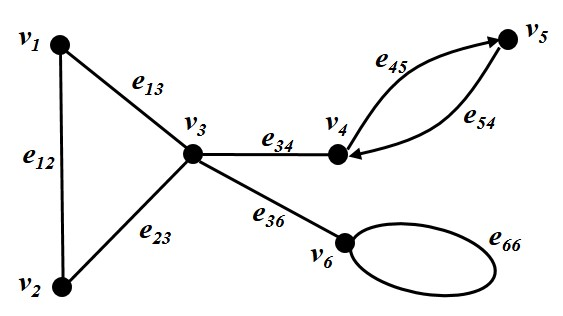 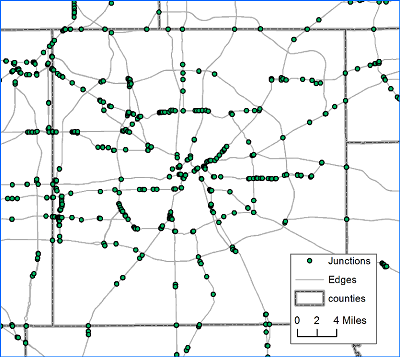 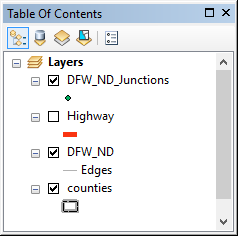 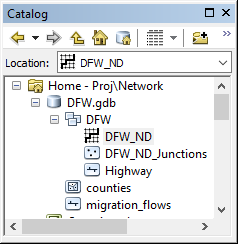