The latest version of the entry "Symbolization and the Visual Variables" may be cited as: 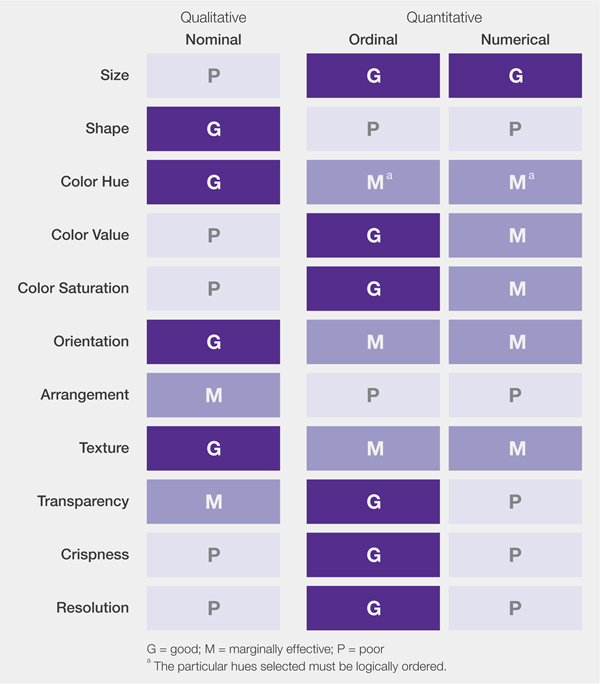 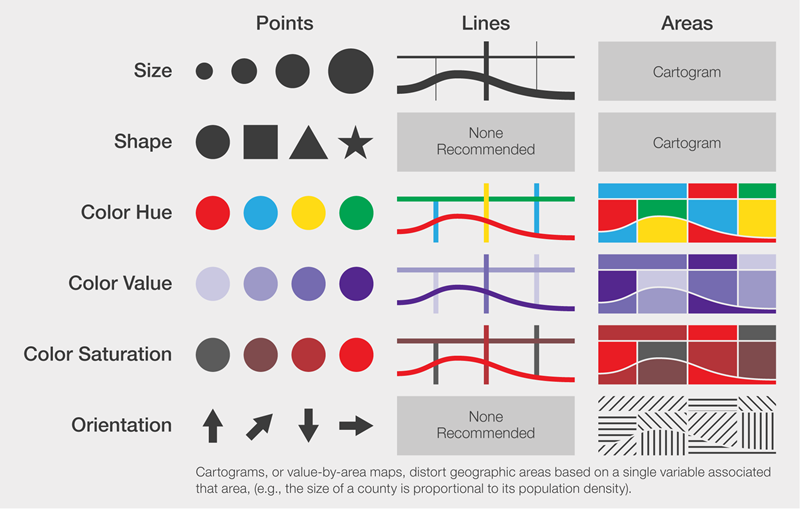 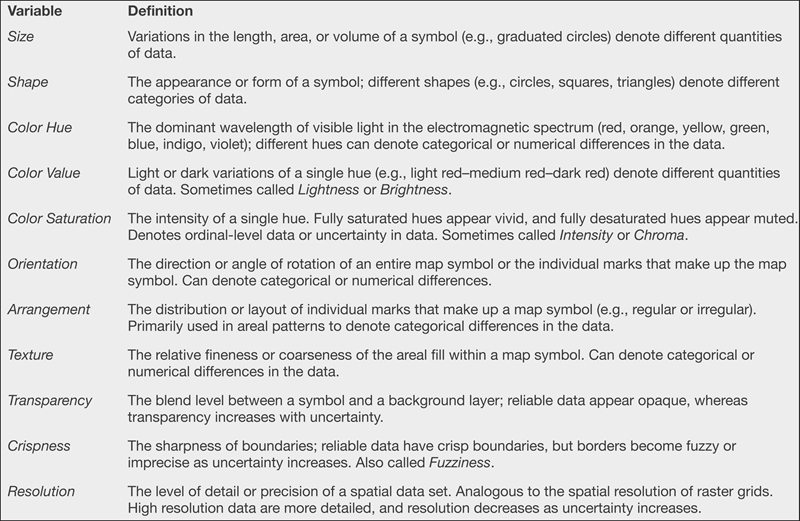 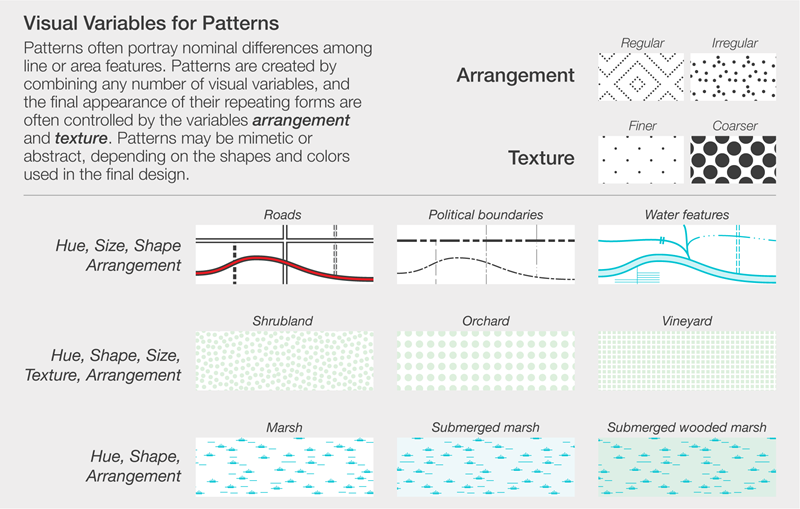 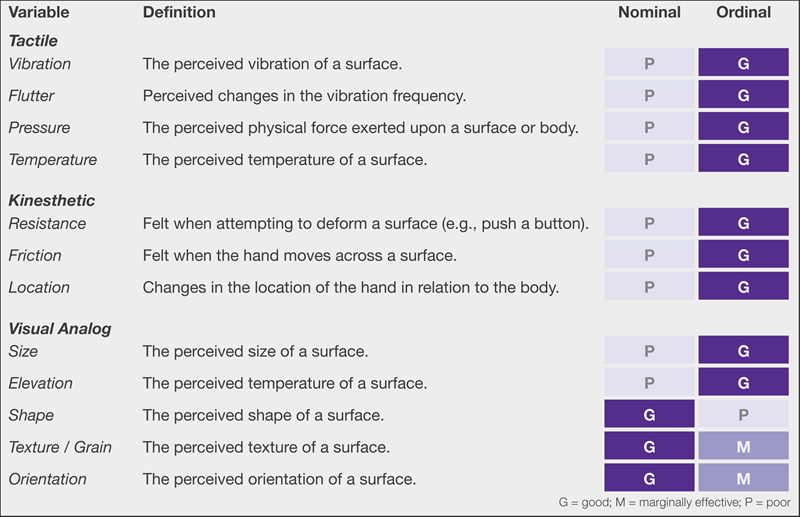